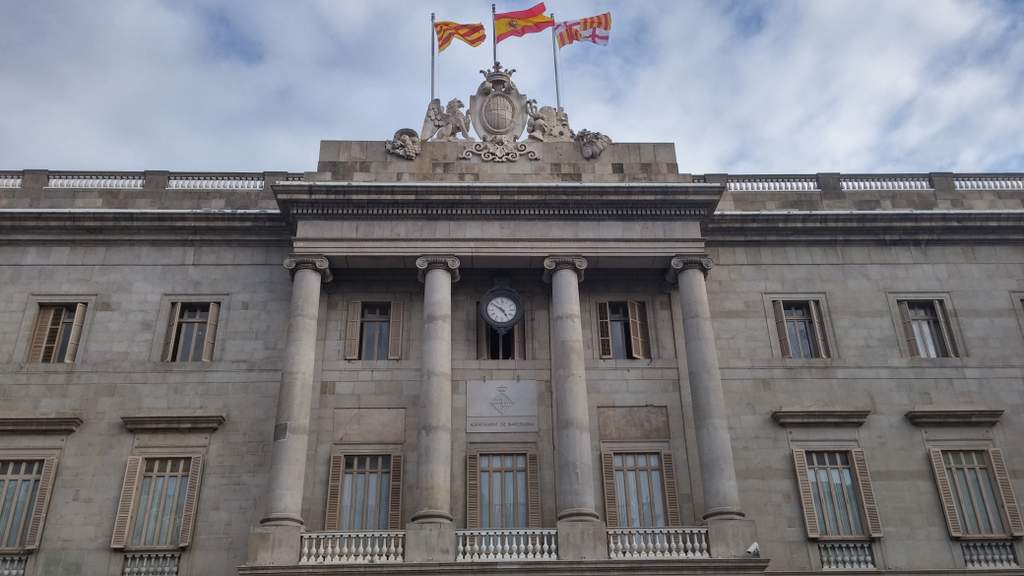 The plusvalía is a local (municipal) tax charged by the town hall on properties when they are sold. Commonly known as the “Plusvalia” which literally translates as “gain”) on the growth in the value of urban land (excluding the buildings). It is calculated on the rateable value of property and the number of years that have passed since the property was last changed hands. The objective is to tax the increase in the value of the land on which the property stands, some of which is due to improvements to the area carried out by the local government and the community at large.

The base for this tax is the valor catastral (an administrative value that is usually lower than the market value, sometimes considerably so) of the property. The amount due in tax will depend on how long the seller has owned the property: the longer the period, the higher the amount of tax. The tax rate varies depending upon the size of the local population and the length of ownership. For a town of more than 100,000 inhabitants the minimum tax rate is 20 per cent and the maximum 30 percent, with the town hall fixing a rate within this.
Unfortunately, there is a not a provision in the Law to exempt sales when they are made at loss, so any sell will bring along a “Plusvalia” bill.

Who pays the plusvalia tax in Spain?
In theory the vendor, though both parties are free to negotiate who pays it.

During the boom, when vendors had all the negotiating power, it was reasonably common for buyers to agree to pay it, especially in areas like Andalucia. After the boom turned to bust, any vendor lucky enough to find a buyer is going to have to pay the plusvalía.

How do you pay the plusvalia tax in Spain?

You have 30 days from the date of sale to pay the plusvalia to the Town hall.

But the buyer will always be insisting on withholding funds to pay the plusvalía on your behalf, as the new owner would become liable for the plusvalía in the event of non-payment (i.e. if a non- resident does a runner without paying). Also, if the plusvalía tax does not get paid, the new owner will have problems to register his title deed. So, the old days´habit of leaving the plusvalía unpaid, have already vanished !

Not everything is lost, anyway. Any “Plusvalia” tax paid is allowed as a cost of disposal in calculating the mainstream capital gains tax when selling.

Non resident selling a property in Spain. What about Capital Gain Tax?
Scroll to top