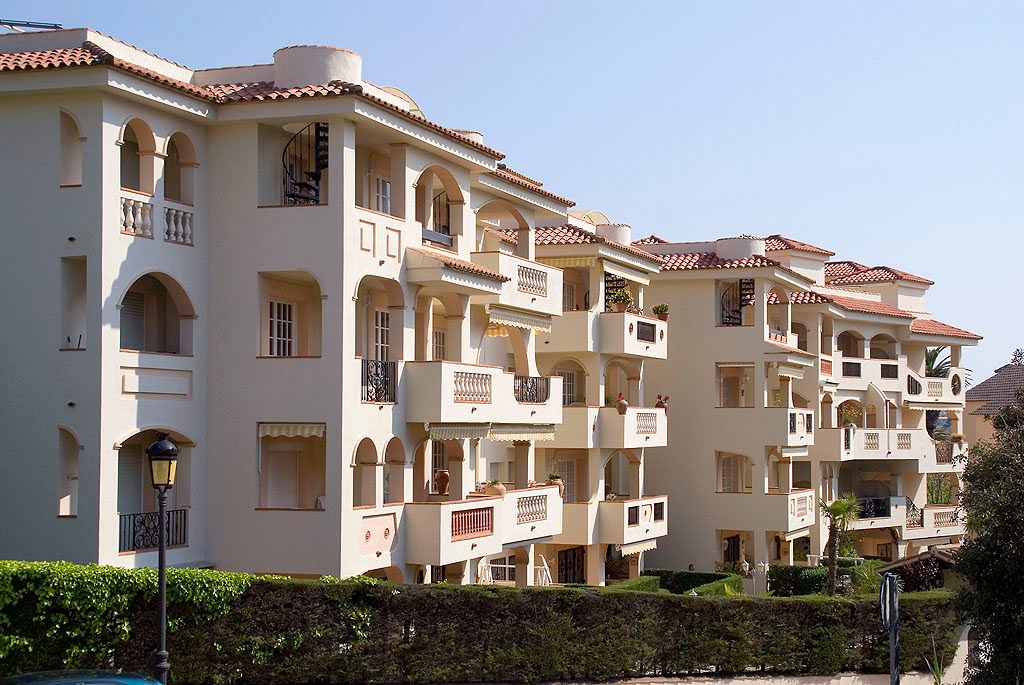 The Spanish tax authorities are recently starting a campaign to clamp down on those who have failed to pay Deem Income Tax – dubbed the ‘enjoyment’ tax – over the last four years. Letters are being sent to non-residents who have not paid the charge, along with fines for late payment.
In our experience, foreign owners of Spanish property fall into three categories:

A rather irritating quirk of Spanish tax law means that non-resident owners of property in Spain have to pay Spanish income tax even if they have no Spanish earnings such as rental income.

Making it brief, we could summarize it :

How much is the tax?

The tax is calculated as 24.75% of the “income” the Spanish authorities deem you could make renting out the property. This is calculated as 2% of the rateable value (reduced to 1,1% for areas re-rated after 1993). If you only owned the house for part of the year the tax is pro rated to the period of ownership. If there are multiple owners (e.g. husband and wife) they pay an equal share of the total tax but must each submit a return. The rateable value is the “valor catastral” found on the IBI (rates) bill you get every year.

When is it payable?

You must make your return for a given year by the end of the following year, so for the 2012 tax year you are required to declare and pay before 31/12/2013.

Am I resident or non-resident?

A pretty easy question to answer for most of us: if you have a holiday home in Spain which you use periodically but actually live in your home country and pay taxes there then you are non-resident for this purpose. If you live in Spain and only occasionally return to your home country where you have cut most ties then you are more than likely tax resident in Spain and should register as such. Note that failing to register as tax resident does not stop you becoming liable for Spanish resident taxes!

Of course there many situations which are not so clearcut, e.g. during a transitional year when you are settling in Spain. The rule of thumb is that spending over half the year in one country makes you tax resident but there are a lot of subtleties and variations. Where your family or business is based can be a factor.

Why do so many non-residents not know about this tax?

The problem with non-residents tax is that it is additional to rates and not directly equivalent to anything in the UK or other European countries.

In fact paying tax on “imputed income” from a holiday home which is not rented out seems downright unfair, which is perhaps why so many people avoid it even when they know about it.

What if I don’t submit a form and pay the tax?

The government doesn’t request payment of income tax and many non-resident owners don’t know about it and therefore do not fulfil their obligation to declare and pay it. Initially there may appear to be no adverse consequences, but the tax office (the Agencia Tributaria) know the status of all properties from the IBI and other records and know whether they are owned and occupied. It is a simple task for them to identify which property owners are (a) non-resident and (b) not declaring their taxes. They have recently begun chasing non-payers with letters demanding that non-resident taxes (or resident taxes if applicable) are paid. Obviously, in all these cases, interests & fines will be charged by Spanish Tax men. (Hacienda). In general non-payers can expect to have to pay the tax they owe plus interest and a “sancion” which can add 50% to 150% to the bill.

What if I have to catch up on earlier years?

You can easily catch up on old years with unpaid taxes but there can be interest costs and penalties.  Before 2008 the tax was higher as well because Spain also had the “wealth tax”. On the plus side, there is a statute of limitations that applies to unpaid Spanish tax which means that tax is not collectable after four years.

What if I rent the house out?

Non-residents who rent out their property should declare the income by filing a Form 210 and paying 24,75% tax (with some deductions for allowable expenses if they are EU residents) within a month of receiving each payment or when a payment falls due, whichever is earlier. In practice, most non-resident property owners take advantage of the quarterly reporting option.

Do not forget to review your tax situation, and to ensure that your last 4 years are paid properly.

You will be saving time, money and aggravation!

Mortgage floor interest abolished? Take a look at your interest…
Scroll to top