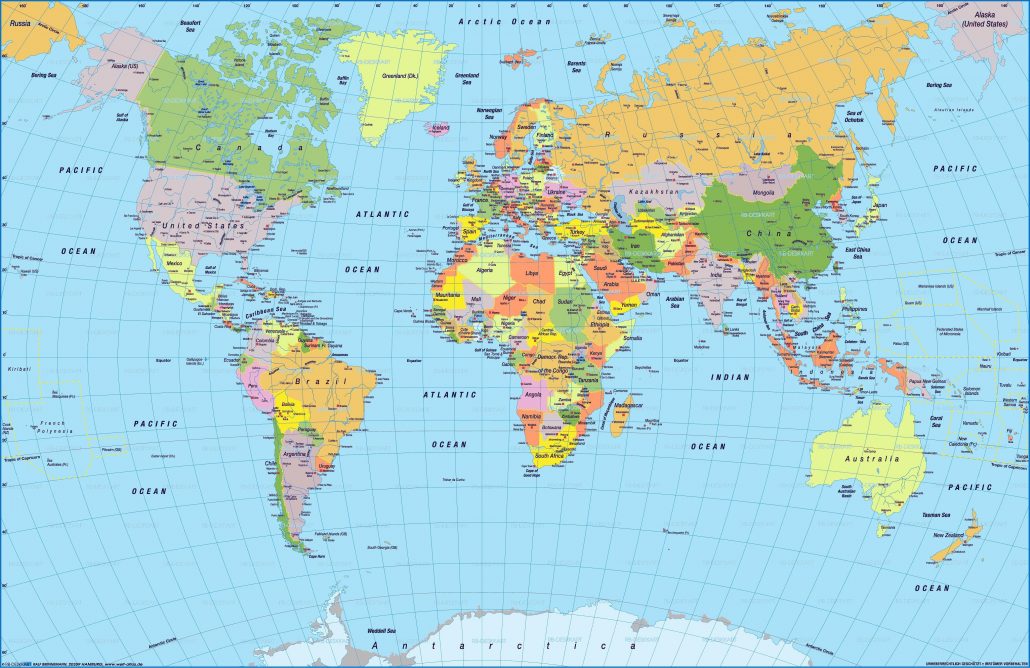 For some time now I have been advising on the dangers of owning assets in Spain through an offshore company.

Over the last twenty years many thousands of foreign investors have channelled their property investments in Spain directly or indirectly through offshore companies. This has enabled many individuals to avoid the payment of many Spanish taxes such as capital gains tax and inheritance and gift tax.

From there onwards, the offshore company must pay annually a tax consisting of 3% on the Value of the Property for Rates Purposes (Valor Catastral). The Valor Catastral has no resemblance with the real value of the property and normally does not exceed 50% of this.

Just very receinlty Tax Authorities are now considering that the transfer of the capital shares of the company is taxable under transfer tax, and this will be based on the market value of the real estate, regardless of the property price declared or the shares face value.

In line with the rest of Europe, the Spanish authorities have been continously (and will be) trying to introduce legislation that will lessen the amount of tax evasion and money laundering that is perceived to be enjoyed by entities located in offshore tax centres. The tax office does not want to leave any stone unturned in its quest to eradicate all investments channelled through tax haven countries.

The main thrust of the legislation is aimed at forcing such companies to demonstrate beyond reasonable doubt that their underlying activities are truly carried out in their respective offshore centre, and that these are indeed normal business activities.

Finally, if all this was not enough, there has been also cases for criminal prosecution against the lawyer, the ultimate beneficiary and the director of the offshore companies, by which were all sentenced to jail terms.

So we can really say that the times offhsore companies were easily used to avoid the taxation on spanish assets are gone. Now, this requires a much more careful approach.