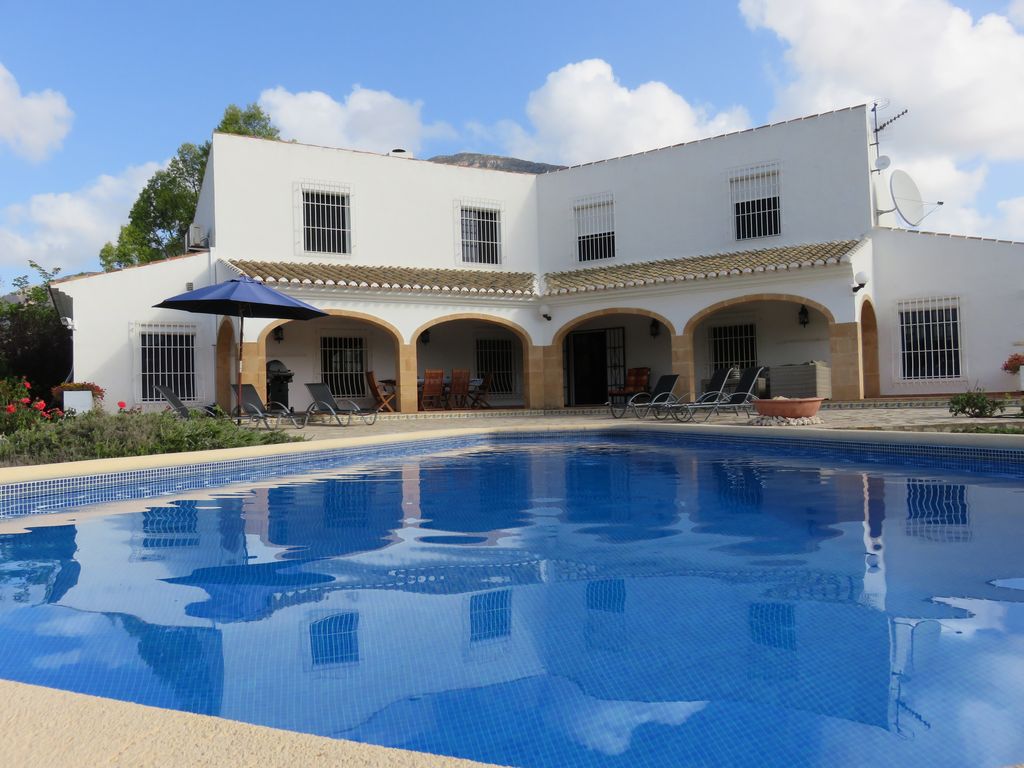 Recently the Spanish government announced its intention to offer resident visas to wealthy overseas investors spending a minimum €160,000 on a property purchase.

The measure is expected to imitate agreements already established in Portugal and Ireland. Jaime Garcia-Legaz, Secretary of State for Trade, insisted that the law change is necessary to reduce Spain’s unsold housing stock.  He told a conference in Madrid: “In coming weeks, we will start to reform the law regarding foreigners to reactivate demand abroad and contribute toward reducing housing stock.” The Prime Minister Mariano Rajoy stressed that the plan has not yet been finalized, but added that Spain ‘‘needs to sell these homes’’ and that getting them off the market could help revive the nation’s devastated construction industry.

The reason for that is quite simple: Spain has more than 700,000 unsold houses following the collapse of its real estate market in 2008 and demand from the recession-hit domestic market is stagnant. In the mean time, Spain is in the midst of a double-dip recession with 25 percent unemployment, though Rajoy said he believes Spain has managed to avoid a financial implosion and will start growing again in late 2013 and in 2014.

This is not something completely new in Spain.

In fact, if you own a property in Spain you are granted a multiple entry visa permit allowing you to visit Spain more up to 90 days each 6 months.

If that is not enough, you can today apply for a non lucrative residence permit. This allows the foreign national to reside in Spain, without carrying out labour activities, provided always that you can show a yearly income of more than 25.560,52 € per year, and other 6.390,13 € per year per each member of the family.

Is, anyway, not enough to show that the applicant has financial resources to live in Spain without working, but also will require: 1) not being found in Spanish territory illegally, 2) no criminal record in Spain and in the former countries where has resided for the past five years, 3) not listed as objectionable in the territorial space of countries with which Spain has signed an agreement to this effect, 4) Having a public or private insurance with a concerted health insurer authorized to operate in Spain, 5) not being previously deportated from Spain or any other EU country. and 6) not having any of the diseases that may have serious public health implications .

So, as you can see the proposal is not such a big change !!!.

Legislation can take some months to pass through the Spanish parliament. However, the Prime Minister has insisted that this programme will be accelerated to help deal with the problems within the Spanish economy.

The details of the Law has not yet being made public, so very little information is existing.  but we can make some well founded guessing

Will the Visas Apply to a family?

At this stage we still don’t know but it is likely that close family members may be included.

Is it limited to Russia and China?

We expect not. Since Russia and China were expressly mentioned in the initial brief,  but the intention is to cover most countries that are not on the Spanish governments’ list of high risk countries for terrorism.

Will the visas allow to work?

There are no details at this stage. And quite probably will not. However the measure could pave the way for buyers to eventually obtain a Spanish passport and then be eligible to work anywhere within the 27 EU states.

Will the visas grant access to schools and hospitals?

We expect it will not be a general opening of the public welfase system, but will be allowed for residents contributing to the Spanish welfare system. And quite probably, some form of medical insurance still may be necessary.

Will the visas allow residency elsewhere in Europe?

This is likely to meet some disapproval with other member states within the EU. But the legal aspects of this within the EU framework could be complicated and may have to allow freedom of movement. We will have to await further details

Can you take a mortgage?

We expect that the visas will only be granted to investors bringing a minimum of €160,000 investment into the country. Borrowing the money from a Spanish bank doesn’t really achieve the aims of the government. A likely no on this.

With the Spanish property market at bottom prices, with clear signs of prices being recovering for 2014 – 2015, I think is a very good time for those interested in setting residence in Spain to start looking into some properties to buy in 2013.
Do not hesitate to ask any question you may have on this. We’ll help you confirm to all the legal formalities, prepare the documents and submit them to the Spanish embassy, and to the federal body in charge of these issues (Gobierno de España, Ministerio del Interior). Our competence in this area will significantly reduce the waiting time and risk of problems.

Do I really need to write a Spanish Will?
Scroll to top